In the English Premier League 2011/12 season, Suarez was then the mainstay of “The Kop” who was racist with Man Utd defender Patrice Evra. The Uruguayan was later banned by the English Football Federation for an 8-match ban and must pay £ 40,000.

In support and encouragement for the teammate, in the next match, the Liverpool players decided to wear a white number 7 T-shirt with the picture and name of striker Suarez at the start. Vice Captain Jamie Carragher was also present. 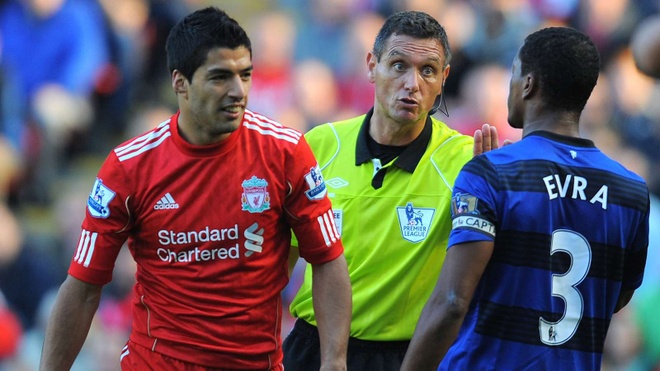 Eight years after the incident, the two former players appeared on Sky Sports together to comment on the match between Sheffield Utd and Arsenal. Recalling the old story, the Liverpool legend admitted his mistake and his teammates defending Suarez thoughtlessly, and apologized to Evra.

“We have no doubt made a big mistake. I’m not sure who is behind this, but that person is not Kenny’s coach. Maybe it’s because of the players who are close to Suarez in the dressing room. They really want to show their support for him, “Carragher shared on Sky Sports. 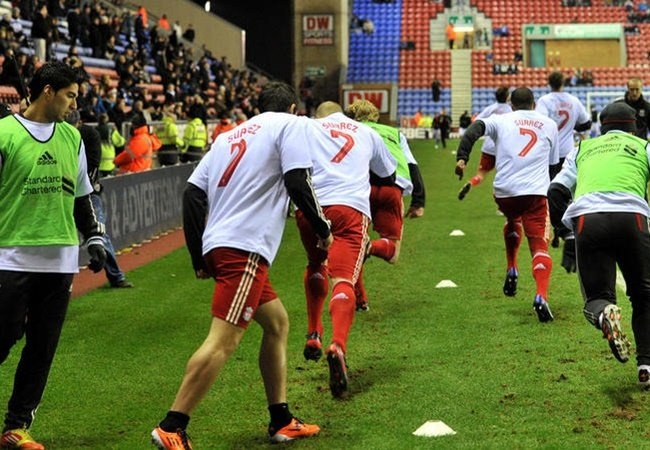 Legendary central defender “The Kop” wished Evra to understand and forgive himself: “Now, when I look back on the incident, I think I did not have the courage to refuse to wear that shirt at that time. Assuming all Liverpool players think what the team is doing is right, your first reaction will always be to protect your teammates even if they know they have done it wrong, because the team is treated as a family. Sorry, we were wrong.”

In recent times, racism is a growing problem in football. A series of notable events took place targeting black players.

Currently Manchester United into the investigation of the two fans in the stands of Old Trafford had a stirring words towards Liverpool defender Trent Alexander-Arnold during the match last weekend.